In the 2/2020 issue of Mining Report Glückauf, the leading technical and scientific journal of the German mining industry, an article was published on the use of climbing formwork in underground construction. This was prompted by a contract landed by the specialists of SOCOTEC’s Infrastructure & Energy unit.

The Friedlicher Nachbar mine in Bochum is one of 13 central water management structures of RAG AG. In transitioning to a post-mining era, RAG is engaged in converting the mine to a well dewatering site. Pumping action must be maintained while the mine is being converted, which is why the typical method of using clad piping had to be discounted out of hand. The mine posed an additional challenge on account of its pitched angle.

ZPP developed a concept on RAG’s behalf, a concept that had previously only been used in building construction yet for which mining applications were terra incognita: climbing formwork. To ensure that this newly developed technology would work in practice, it was tested in a 1:1 large-scale trial prior to being deployed in a mine for the first time. The trial was a resounding success, so much so that the decision was made to convert the surface shafts Fürst Leopold and Friedlicher Nachbar into water management wells.

In the article, authors Carsten Linka (ZPP) and Dieter Hardes present the technical background, the general conditions, the construction process of the concrete placement system, and how the structure functions. They also describe how the trial was designed and run and present an evaluation for real-world use. SOCOTEC Germany is delighted to see its mining expertise showcased in this fashion in the technical literature. 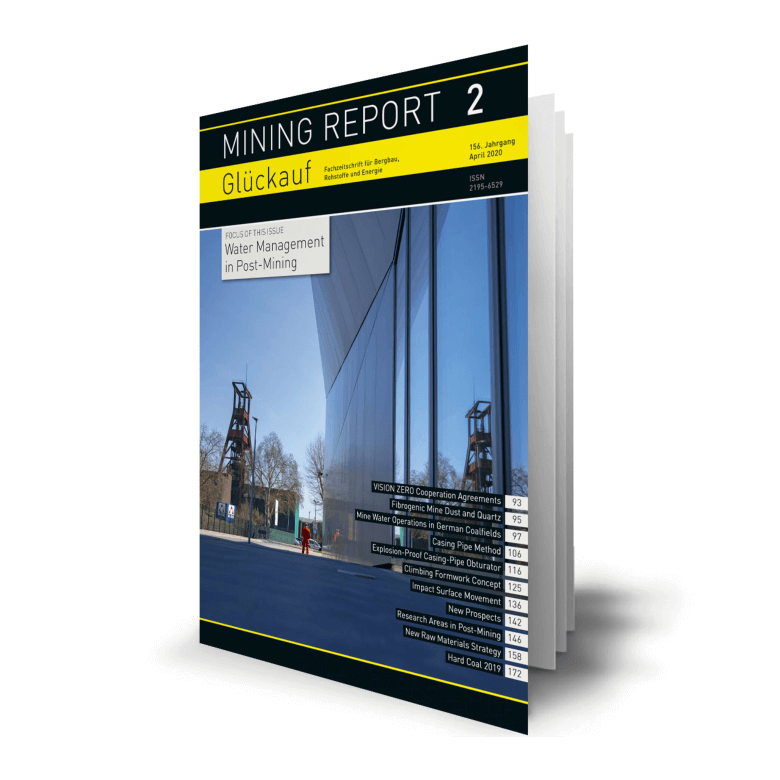