The Infrastructure & Energy specialists have been awarded the project planning contract for one of Berlin’s key urban infrastructure projects — the site planning and structural engineering design for four railway overpasses including the rail traffic installations.

The East Tangential Link refers to a new road link in the eastern part of Berlin that is designed to relieve congestion caused by through traffic, estimated to reach an average of 22,000 to 33,000 vehicles per working day by 2030. The north and south sections of this link, Märkische Allee and Spindlersfelder Strasse, have been in operation for many years now. The gap between them — the segment between the districts of Marzahn-Hellersdorf in the north and Treptow-Köpenick in the south — is to now be closed.

Designing the new ca. seven-kilometer-long segment between the B1/B5 highways and An der Wuhlheide (street) means having to cross several rail lines, which will be done by way of road and railway overpasses. As part of a bidding consortium, ZPP has been commissioned to provide the planning and project engineering services for the four railway overpasses, including the traffic installations and signaling & control systems, in addition to drafting the specifications for the various rail works.

“Streets and Bridges for Berlin” is the objective and primary task of Berlin’s Senate Department for the Environment, Transport and Climate Protection with regard to new infrastructure projects. For this SOCOTEC Germany’s ZPP has been charged with developing a future-proof and forward-looking transport concept. 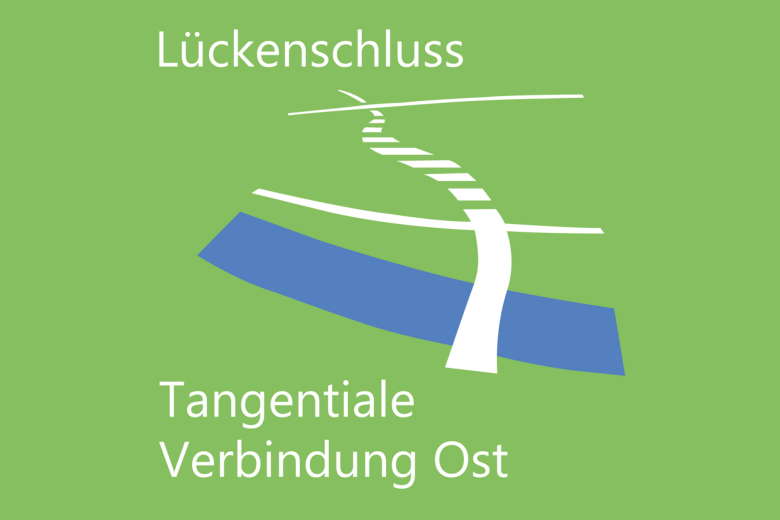