The Group recently won the technical inspection contract for the Anyama-Ebimpé Olympic Stadium, located 20 km north of Abidjan, currently under construction for the 33rd Africa Cup of Nations (CAN) scheduled for January 2021.

The contract was concluded between our SOCOTEC Africa subsidiary, which has been present in Côte d'Ivoire for 60 years, and the National Office for Technical and Development Studies (BNETD), SOCOTEC's long-standing partner in Côte d'Ivoire.

Our teams, which will begin their work in October 2018, will assist BNETD in the design and construction phases of the Anyama-Ebimpé Olympic Stadium for 32 months. Given the importance of the project, the service will be beefed up with two inspections per week.

Built on a 68-acre site including an Olympic Village, this stadium designed like a bird's nest will have a capacity of 60,000 seats.

The Anyama-Ebimpé Olympic Stadium, which will host the final phase of the CAN, is only the first of three stadiums slated to be built for the event. The others will be in San Pedro and Korhogo. 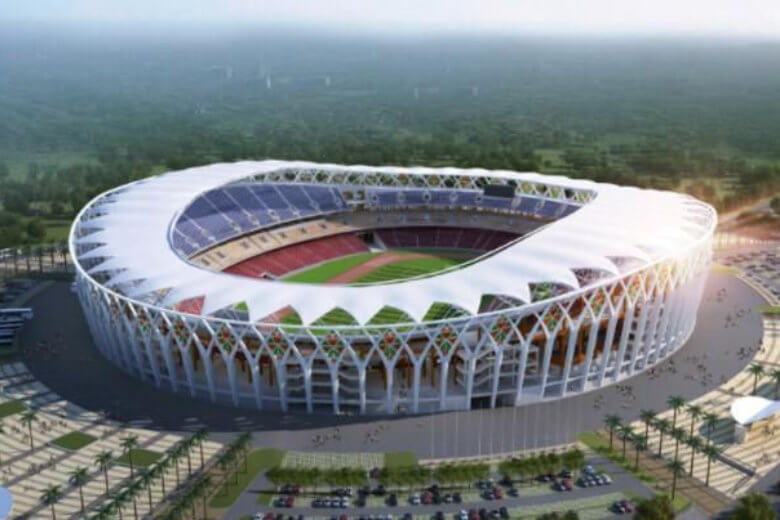